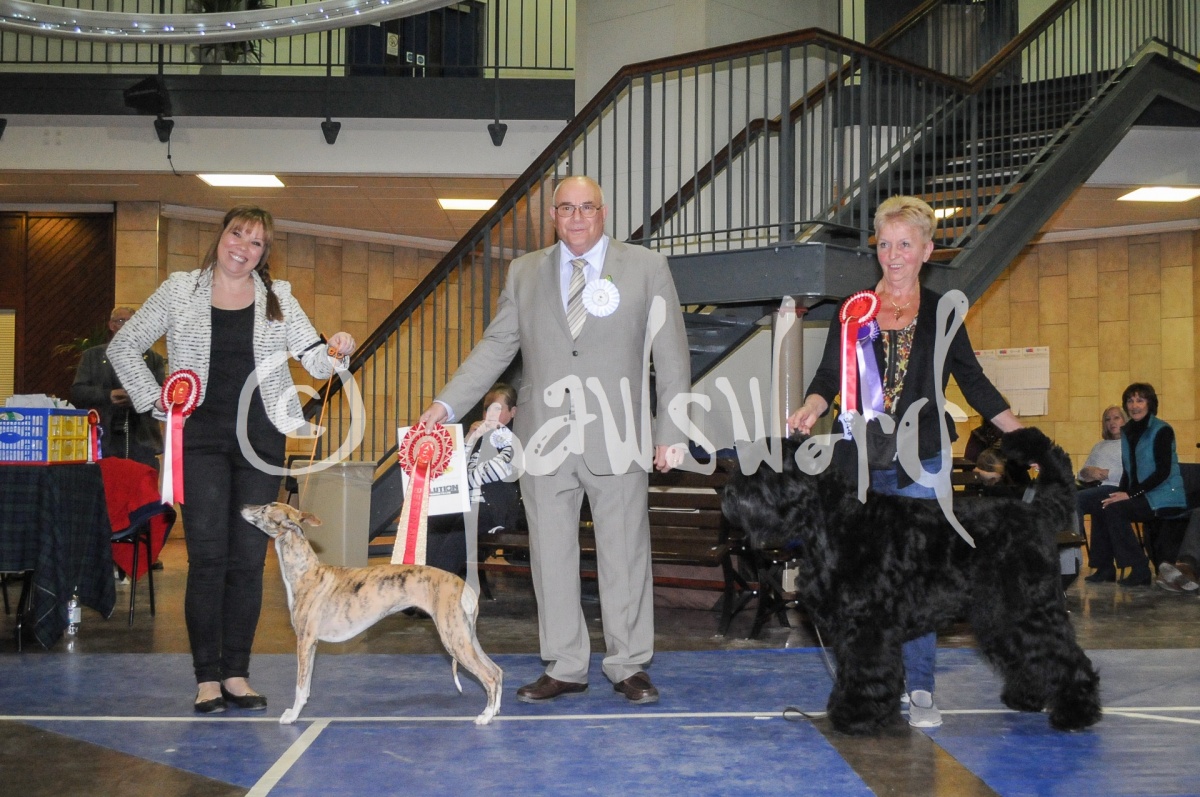 The first show to cover in 2018 was the Upperward of Lanarkshire Canine Society’s open show held in - where else? - Lanark, at the well-known Lawrie & Symington Agricultural Centre. Must be one of my most travelled routes ever by now! Margaret and the hard-working committee did everything to make the show the most enjoyable, I even got a coffee and lunch voucher (wink wink to other societies).

I met Sharkey and Nettie from DogFocus at the August show of the very same society, they convinced me to try this show photography along official lines, not just my own breed. I’m still more comfortable outdoors and with fun filled action shots but really try my best to get the most out of the dark halls.

Judges travelled from near and far to give opinions on the entered dogs, the first hug I received on the day was from a well known Irish Setter exhibitor from Ireland, who officiated at the show as a judge.
As always, some were more happier with the results than others. :) It was a long long day but speed of judging cannot always be controlled.

The black dog spell continued! People following my reports know that there is always at least one black dog amongst the big winners, wherever I appear.
Mr Chris Quantrill was in charge of judging Best In Show on the day, his pick for the top spot was the Whippet bitch, Collooney Hells Angel Of Brochinbelle JW, owned by Kirsty Green and Ashley Place. Reserve BIS was awarded to the impressive Russian Black Terrier dog, Kontaktas Scooter At Jacraila, to the delight of owner Mrs Nicol.

Puppies turn! BPIS was B & A Black & Black-Bunce’s Pomeranian Dilina Royal Biene Masa Mit Zaanam (Imp Est), with Mr & Mrs T & B Harvey’s Great Dane Clannalba Laighe Na Greine coming second. What a joy for the photographer - a mini and a giant on the same image! :)


For more photos, please visit Shop —> Photoshop —> and choose my name. Alternatively you should also be able to search for tags, the photos from this show will have the tag Upperward of Lanarkshire CS 2018 February.

If you have any questions, issues, feel free to message me on Facebook. 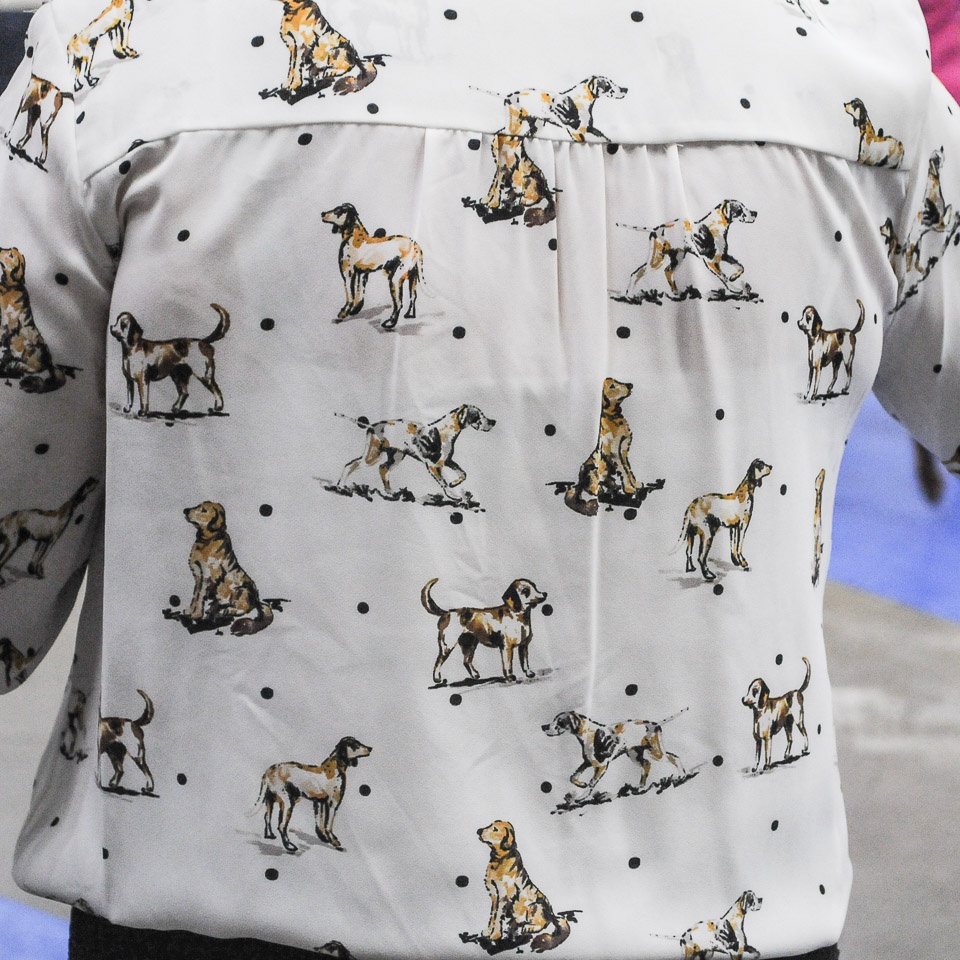 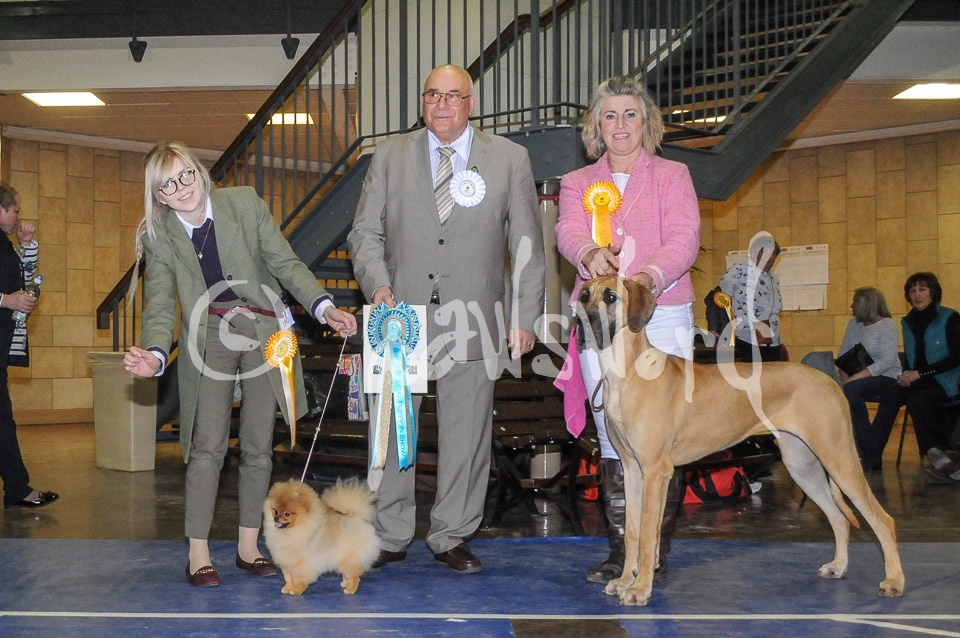 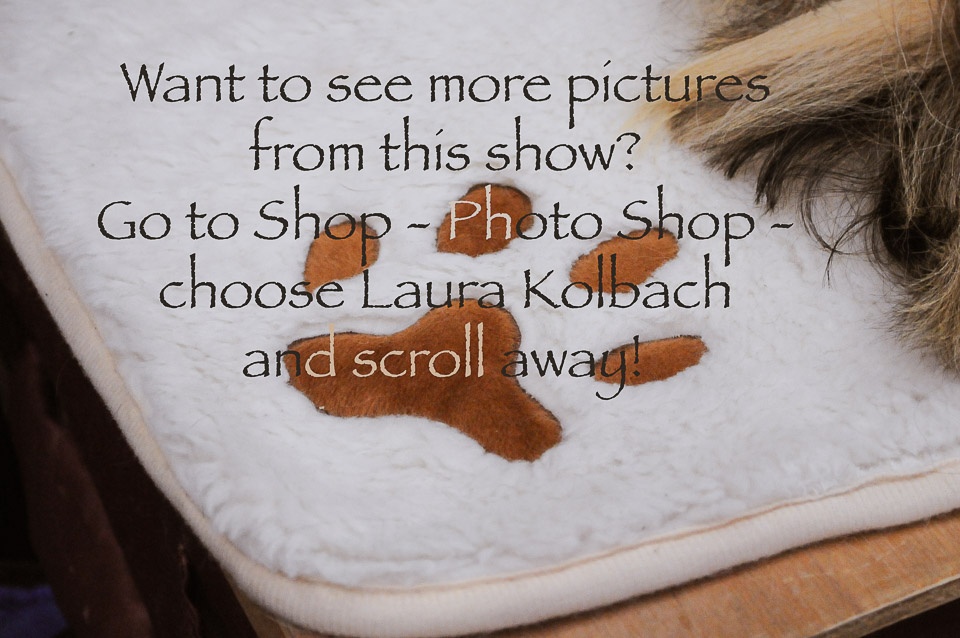 For More Photos, Please Go To Shop --> Photoshop And Click My Name. Scroll Away As There Are Loads Of Pics, Not Just Of The Winners! 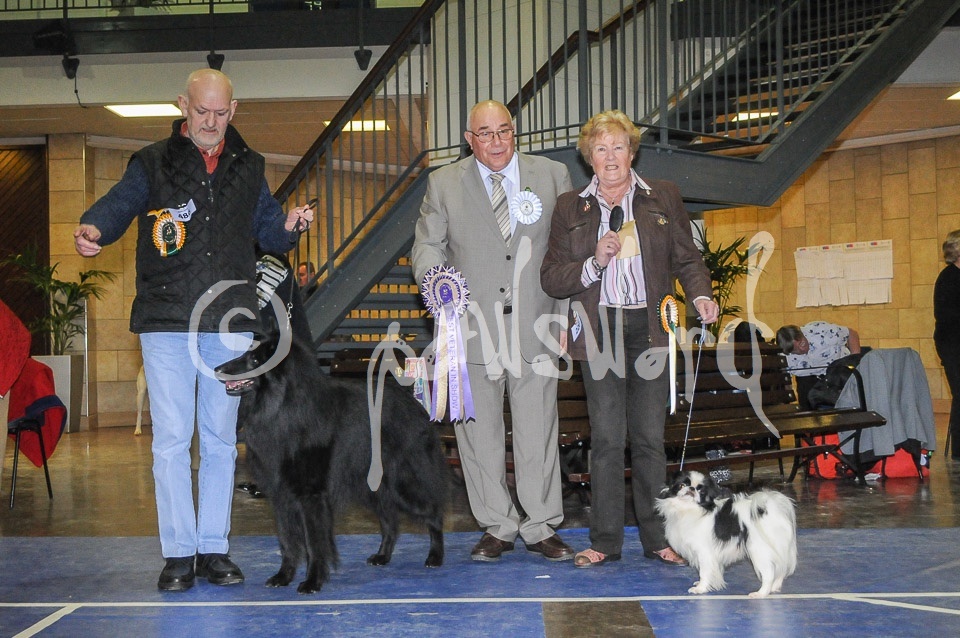 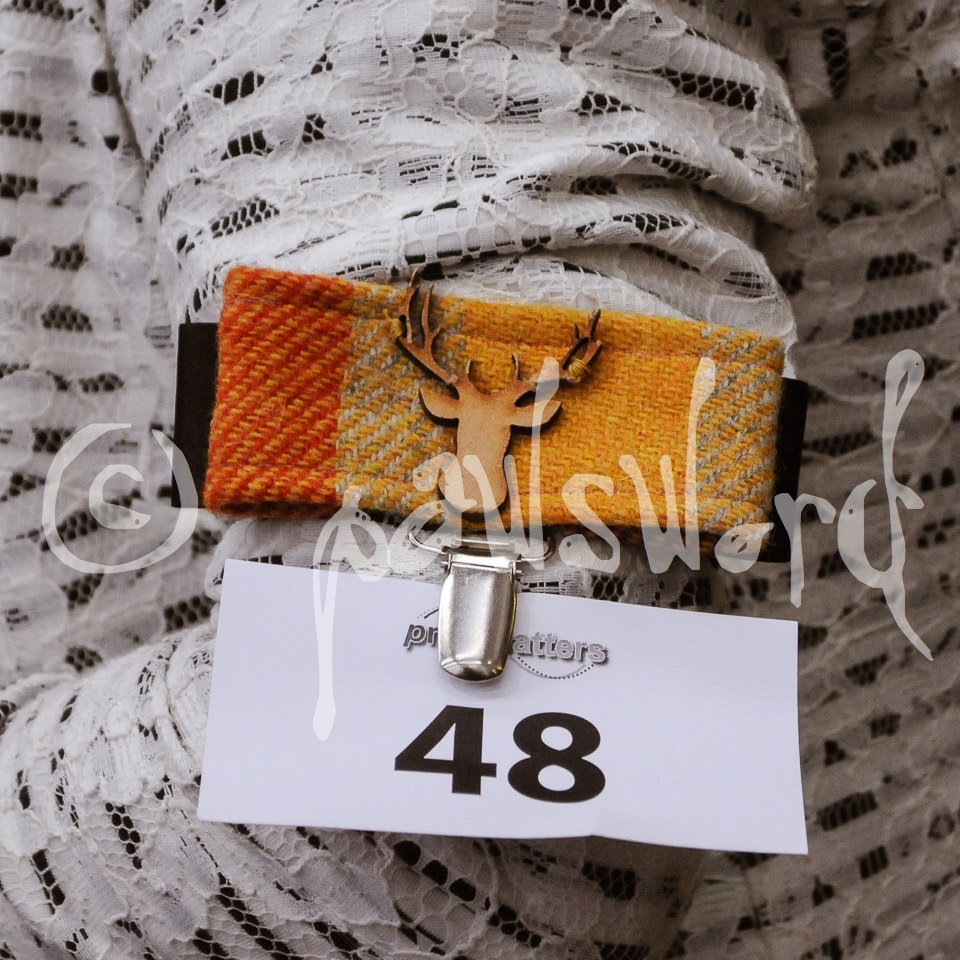 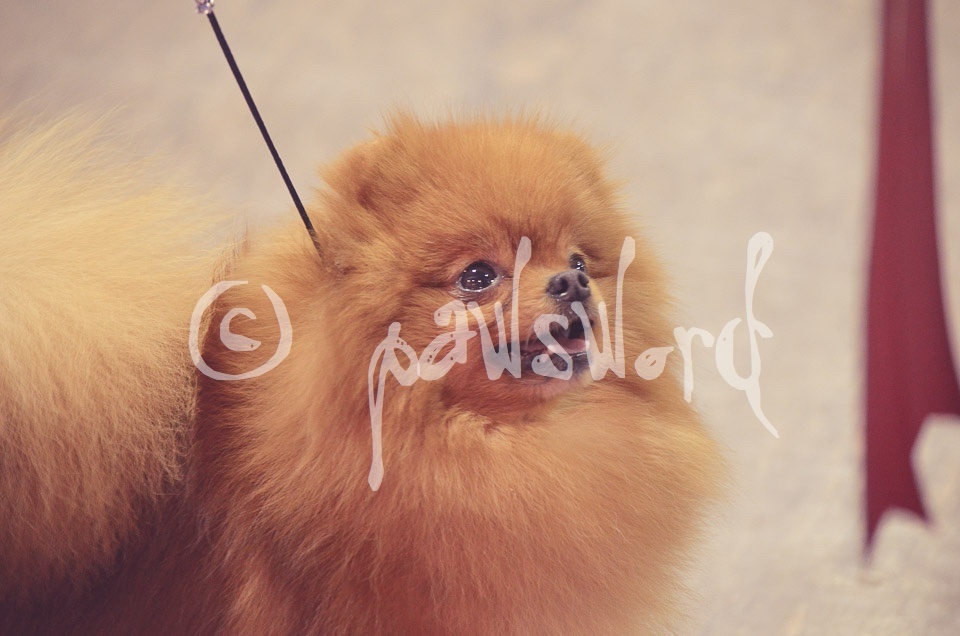 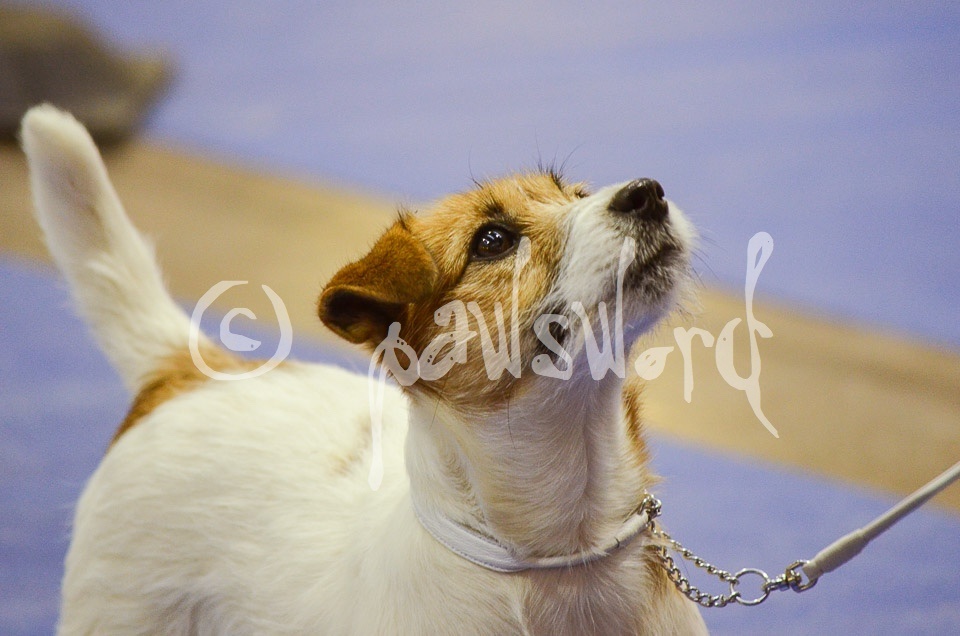 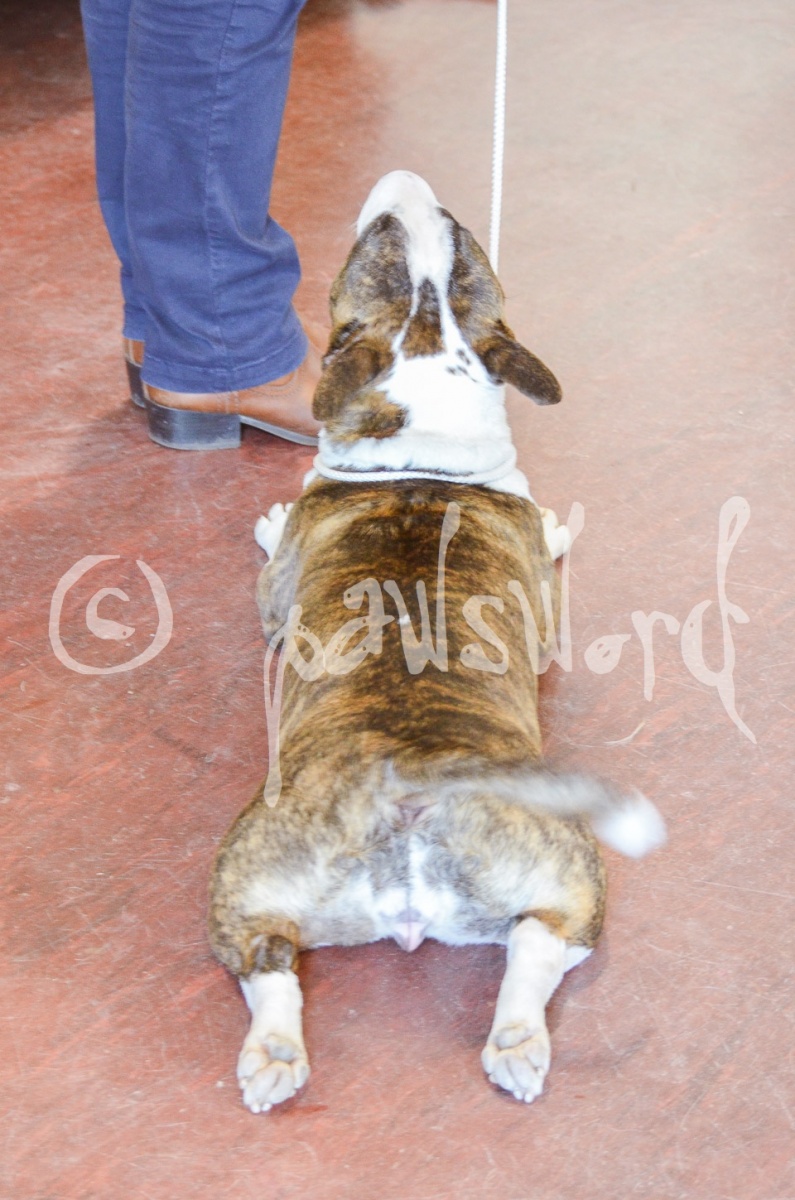 Hard Life Of A Show Dog! 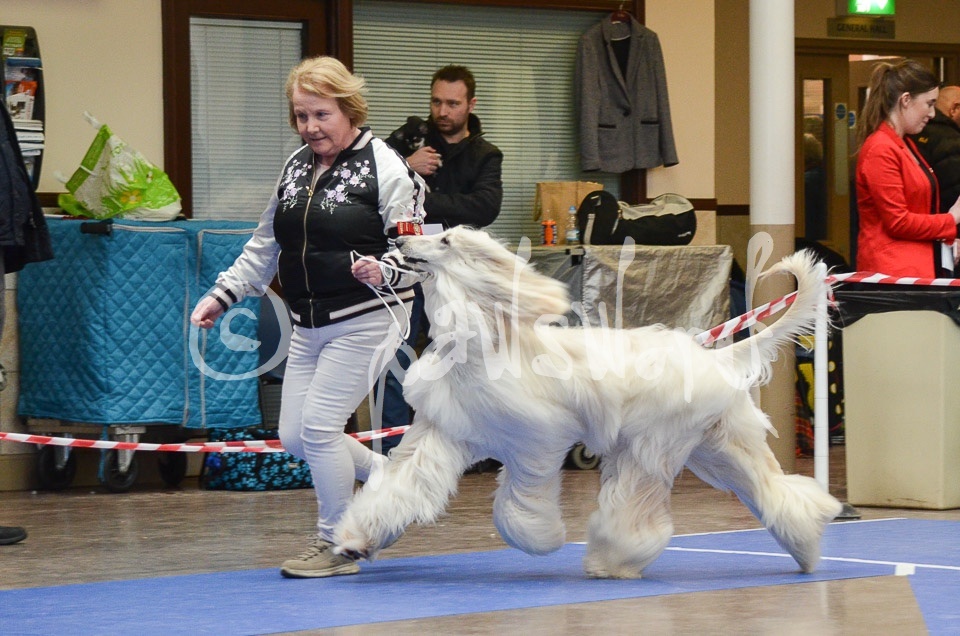 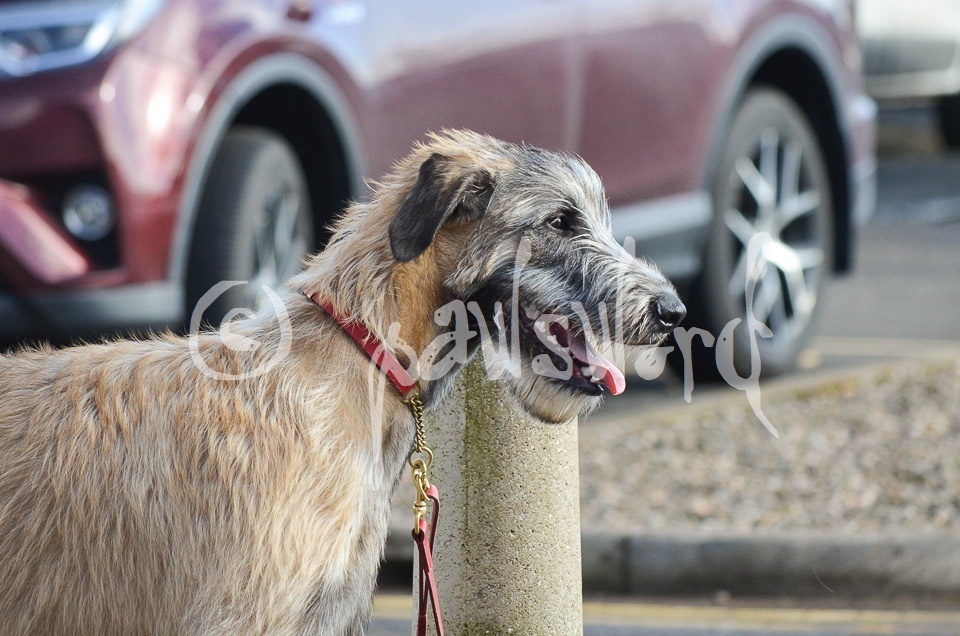 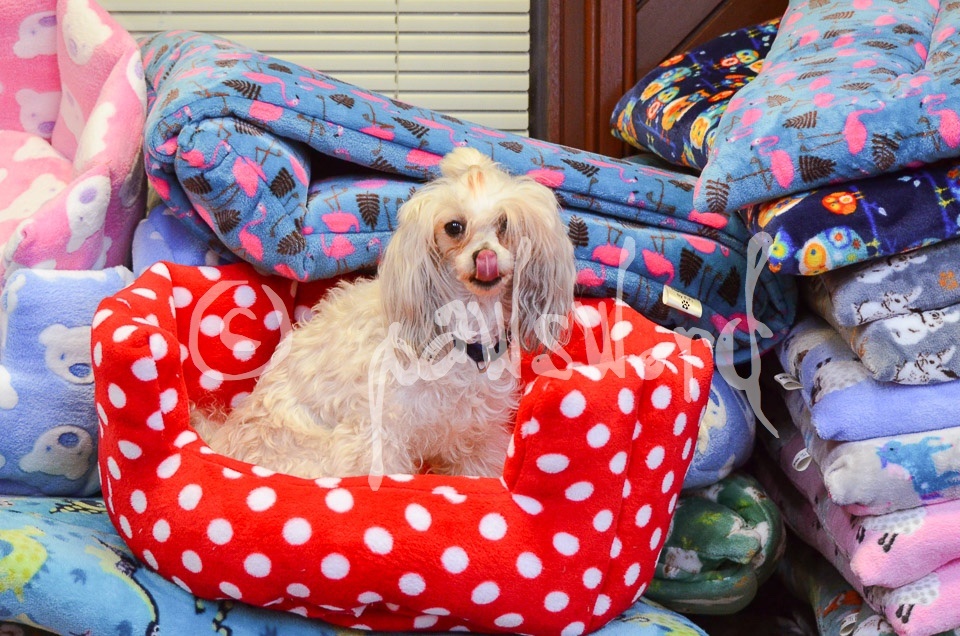 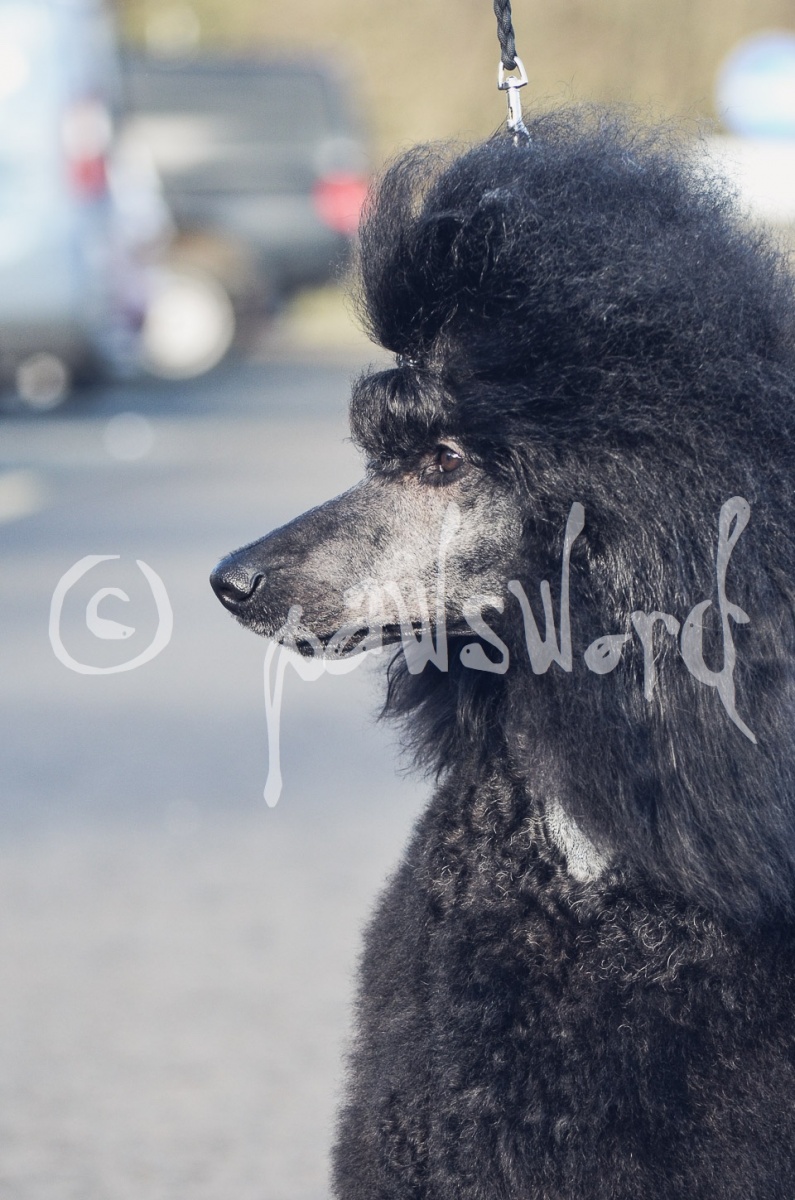 I'm Happy To Take Your Pic Outside Too 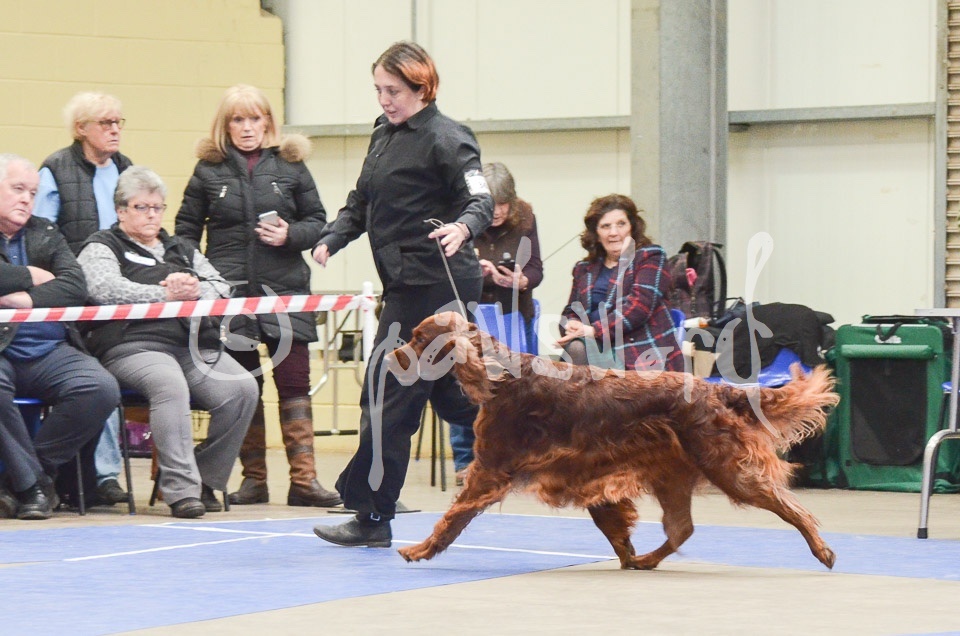 In The Gundog Group 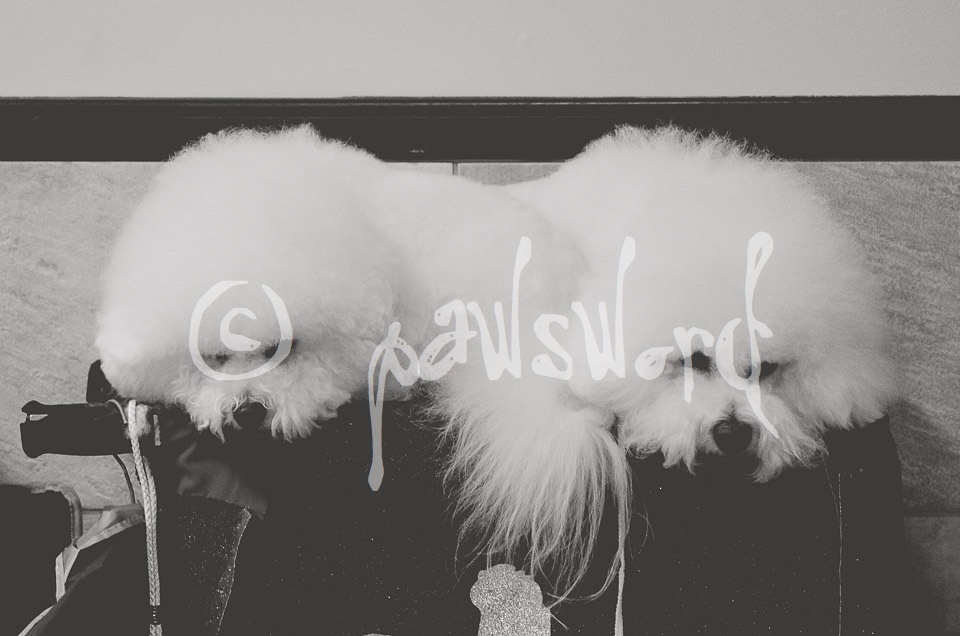 React to this show:
Growl
3 Wags