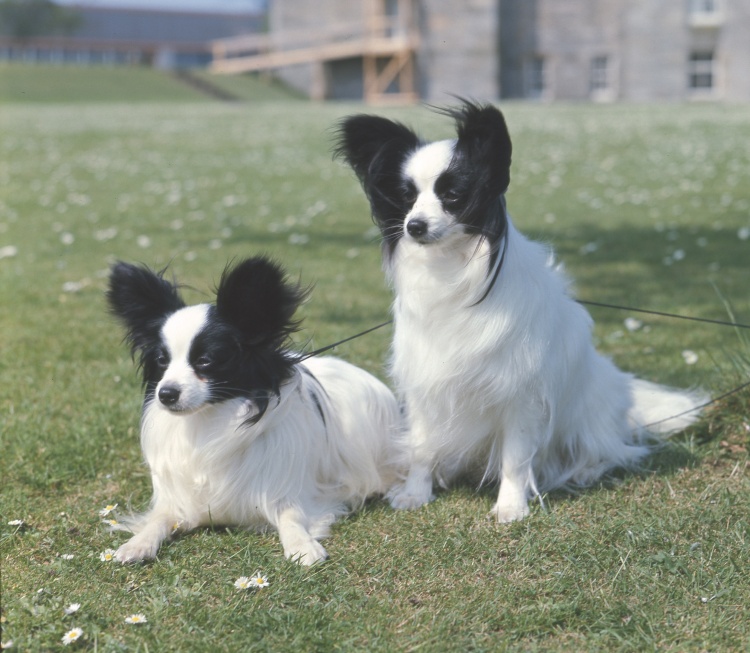 In a move designed to combat inherited disease in the Papillon, the Kennel Club has approved a new official DNA testing scheme for von Willebrand’s disease type 1 (vWD1) in the breed, following consultation with the Breed Health Coordinator.

Von Willebrand’s disease is characterised by a reduced level of an important protein involved in blood clotting. The severity of clinical signs is variable, but commonly includes bleeding from the nose or gums, bruising and prolonged clotting time, with implications for surgical procedures.

Variants at several genes have been shown to be associated with von Willebrand’s disease, with vWD1 being the most common. This variant has been observed in Papillons, as has the disease, although a direct association between this variant and the occurrence and severity of the disease in Papillons is undocumented.

Von Willebrand’s disease type 1 is described as an autosomal-recessive condition. This means that a dog must inherit two copies of an abnormal gene (one from its mother and one from its father) before its health is likely to be affected. A dog that inherits only one copy of the abnormal gene (from its mother or its father) will likely have no signs of the disease, but will be a carrier and may pass the gene on to any offspring.

Tested dogs will be recorded on the Kennel Club systems as one of the following:

The dog does not have any copies of the abnormal gene associated with vWD1. The dog is highly unlikely to be clinically affected and will pass on only a normal copy of the gene to a puppy.

The Kennel Club constantly reviews DNA testing schemes in conjunction with breed clubs to ensure that breeders are supported with resources which help them to make responsible breeding decisions.

Owners are reminded that it is mandatory that the dog’s microchip (or tattoo) number is recorded along with either the dog’s registered name or registered number on any DNA certificates. Any test results that do not carry these identifying features will not be added to the Kennel Club database.
Photo credit: Diane Pearce Collection / The Kennel Club