New Chairman At The Kennel Club 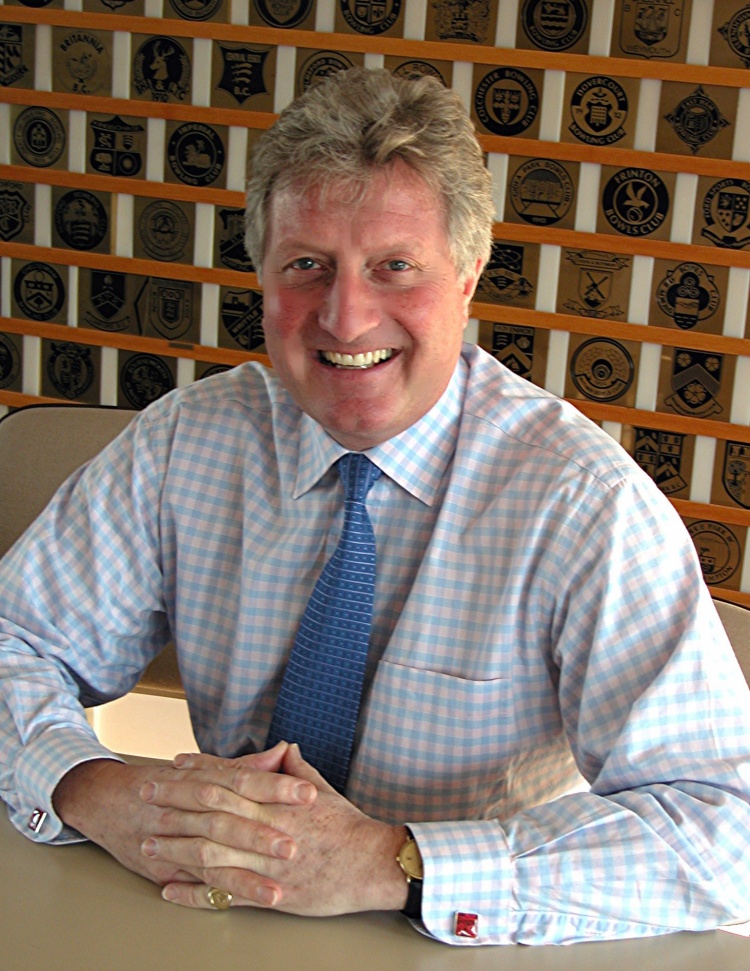 The previous Chairman, Mr Steve Croxford, was thanked by the Board for his valuable contribution as Chairman since November 2018 and as Vice Chairman since 2015.
Tony Allcock MBE has been a member of the Kennel Club since 2002. He was elected to the Board in 2015 and became Vice Chairman in November 2018. He has bred, owned and exhibited over 25 UK Champion dogs in several Toy breeds under his Sleepyhollow kennel name. In his professional life, Mr Allcock is Chief Executive of Bowls England, the National Governing Body for Outdoor Bowls.

Dr Ian Gabriel has been a member of the Kennel Club since 1999 and has been on the Board since 2013. Ian is the third generation of his family involved in dogs with sole interest in Gaybryl Smooth Fox Terriers with many notable wins. Ian has judged for over 25 years, and is approved to award CCs in four terrier breeds including Smooth and Wire Fox Terriers. In his professional life Dr Ian Gabriel is a consultant haematologist, specialising in blood cancers and bone marrow transplantation (BMT) and is the lead for haematological cancer at Chelsea and Westminster Hospital, London. He has a strong interest in transplant directed therapy for HIV associated cancers and in HIV eradication strategies and is a member of the group, which demonstrated effective transplantation in HIV patients and more recently lead and coordinated the group achieving cure of HIV with transplantation.


Both the Chairman and Vice Chairman are aware of the importance of the need to achieve a unified and cohesive Kennel Club, serving all its Members and associates.


It is hoped that the Members will allow a period of constructive reflection by the Board to achieve their aim of a united and vibrant UK dog scene. The Board is conscious that they have a busy year ahead.

React to this article:
1 Growl
3 Wags