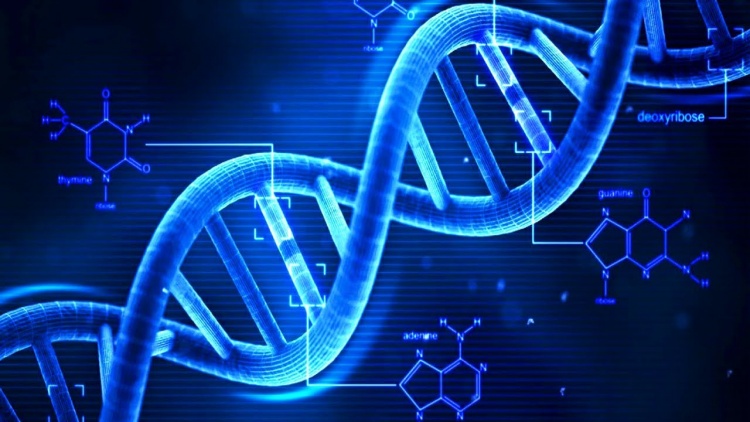 The Kennel Club has approved a new official DNA testing scheme for hereditary cerebellar ataxia (HCA) in Norwegian Buhunds, following consultation with the breed’s health co-ordinator on behalf of the breed club.

To find out which laboratories the Kennel Club is able to record results from, and which labs will send results direct to the Kennel Club, please refer to the worldwide DNA testing list at www.thekennelclub.org.uk/health/for-breeders/dna-testing-simple-inherited-disorders/worldwide-dna-tests/.

This follows an announcement in December 2017 that genetic researchers at the Animal Health Trust (AHT) had discovered a genetic mutation for cerebellar ataxia in the breed. This disease affects dogs as young as 12 weeks of age, with uncoordinated movement and head tremors. There is currently no effective treatment and the disease is progressive, worsening over time.

The causative mutation was identified by geneticists at the Kennel Club Genetics Centre at the AHT, in collaboration with the AHT’s Neurology unit.


Caroline Kisko, Kennel Club Secretary, said: “We would encourage breeders of Norwegian Buhunds to use this DNA test, as identifying possible carriers in the breed will help to prevent any more puppies being born with this debilitating disease.

“The Kennel Club Genetics Centre at the AHT, which identified the genetic mutation responsible for cerebellar ataxia in the breed, is making real strides in genetic research, which enables breeders to make sensible breeding decisions and will go a long way in helping to protect the future of dog health.”

The Kennel Club constantly reviews DNA testing schemes in conjunction with breed clubs to ensure that breeders are supported with resources which help them to make responsible breeding decisions. It works alongside breed clubs and breed health coordinators in a collaborative effort to improve the health of pedigree dogs and is happy to accommodate a club's request to add a new DNA test to its lists. A formal request from the breed's health coordinator or a majority request from the breed clubs is normally required to do this.

Results for dogs already tested can also be recorded, but owners will need to submit copies of the DNA certificates themselves. If the owner includes the original registration certificate for the dog (not a copy) then a new registration certificate will be issued, with the DNA result on it, free of charge. DNA test certificates should be sent to Health and Breeder Services, The Kennel Club, Clarges Street, London, W1J 8AB or scanned and emailed to hbs@thekennelclub.org.uk.