Its A Celebration Of British Dogdom........ Its Pawscars Nomination Time... 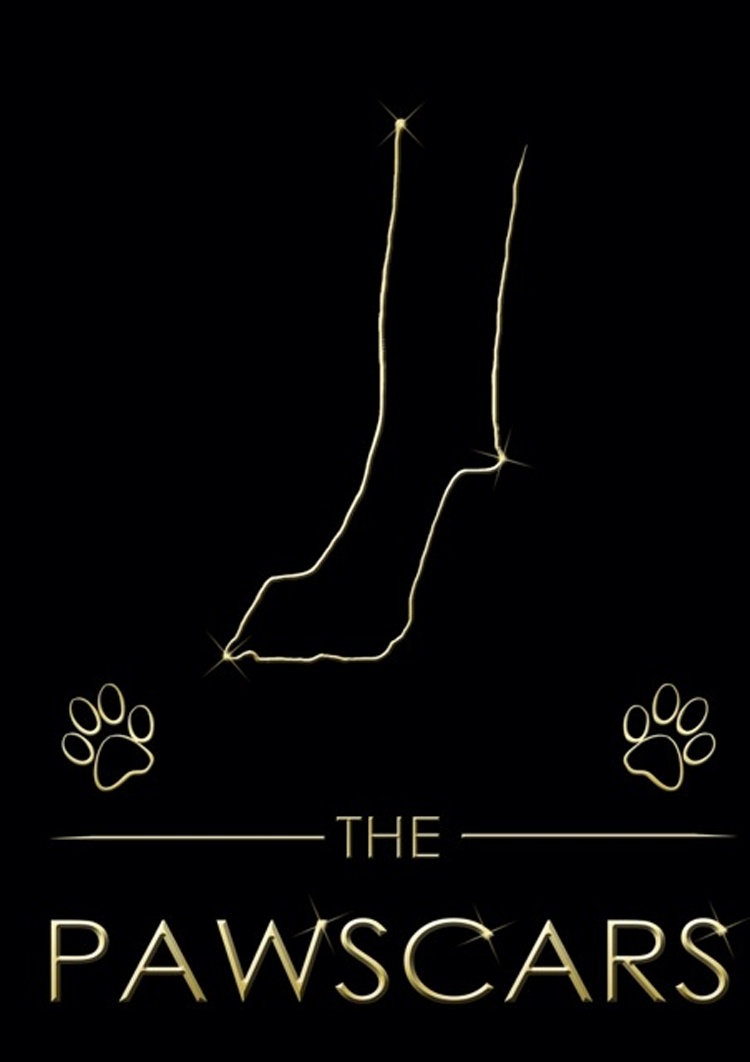 Back in 2013 a little dog called Jilly (Solerader Peek-A-Boo) touched the hearts of many when, with her smiling face and ever-wagging tail, she strode her way to BIS at Crufts – the world’s greatest dog show. Her breeder, Gavin Robertson, wanted to put something back into the dog world and came up with the idea of Jilly’s Jolly Jaunt – a sponsored walk from the NEC in Birmingham, the home of Crufts dog show, to the Kennel Club headquarters in London. Jilly's Jolly Jaunt was an outstanding success, raising just short of £50,000 for good causes and bringing the world of dogs together in a quite remarkable way.

Gavin said: "I was just blown away by the support we received for Jilly’s Jolly Jaunt and it’s not just about the amount of money we’ve raised – it’s about the support we received from all over the UK and abroad. It was heart-warming to see the way the world of dogs got behind the idea and demonstrated their support in so many ways. And of course at the end of the day we raised almost £50,000!

"When we came up with the idea of the walk in my wildest dreams I thought we might manage to raise £25,000, so to end up with almost twice that amount is a tribute to everyone who offered their help, support and encouragement along the way.”
The story could have ended there, but two weeks after the funds from the Jolly Jaunt were distributed to Great Ormond Street Hospital, DogLost and the Kennel Club Charitable Trust the next chapter of the story was started, leading to the inaugural PAWSCARS on March 4th 2014 at The Hilton Metropole Birmingham NEC.

On that evening awards were made that recognised success, hard work and effort in all areas of the pedigree dog show scene and it was a celebration of all that is good in the world of dog showing in the UK. It also established the PAWSCARS as a premier event in the UK pedigree dog world calendar and what is even better is that the PAWSCARS raises money for good causes and with the backing of some of the biggest businesses in the industry.

The dog show community is able to nominate those individuals, organisations and businesses they believe worthy of recognition; The PAWSCARS Committee will then take forwards a shortlist for a public vote. The lucky winners will receive their award on the night.

The majority of awards will be voted on by the public with the Awards presented on the night. The PAWSCARS committee will also aim to recognise those often unsung heroes who will be invited to join The PAWSCARS Hall Of Fame and The Peek A Boo Trust's award for Outstanding Achievement.

2018 will see the fifth annual PAWSCARS awards ceremony. Nomination forms can be downloaded from the website www.thepawscars.org.uk

React to this article:
Growl
15 Wags