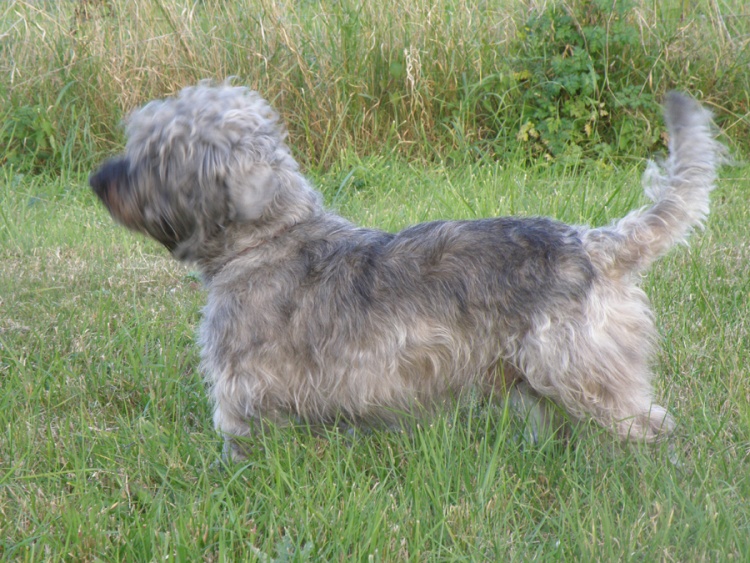 Unless you are a philatelist you might not be aware that the United Kingdom is the only country in the world that does not have its name on its postage stamps. Receive a letter from anywhere else on this planet and you will find the country of origin engraved somewhere on the stamp, but ours have only the monarch’s head. This of course goes back to the days of the Penny Black – when Rowland Hill invented the postage stamp and it was not used anywhere but in the UK.

Similarly, it isn’t always realised that in this country we simply have ‘the Kennel Club’. Whilst there are hundreds of other national organisations, for example, the American Kennel Club, the Irish KC, the Kennel Union of South Africa, the Australian National Kennel Council, and the Belgians are under the auspices of the impressively named Société Royal Saint-Hubert, there is only one Kennel Club. As with the postage stamps, we were the first, and saw no reason to proclaim our national identity since there was no other country with a similar system.

The slight sense of superiority that emanates from being the first to do anything has unfortunately continued throughout the years as far as the KC is concerned, and it cannot be denied that the average dog show exhibitor sees a very marked ‘them and us’ situation between those that are members of the KC and those that aren’t. I think it is fair to say that this is not a situation that sits comfortably with the current KC Board and one of the proposals put to the recent SGM was to abolish the cap on membership, which is presently set at 1500. It is true that this figure has never actually been reached, and doubtless some will have argued that there is therefore little point in removing it. However, there is no doubt that the very fact that membership is capped gives the impression to outsiders that this is an exclusive club where membership is limited to the chosen few. The cost of membership, too, is a consideration for many. £150 a year is not a huge figure if you are able to make use of the excellent facilities offered at Clarges Street, and want to dine regularly at the club or meet friends in the bar. If, however, you are like me and view the idea of a trip to London with horror, you are not likely to get any benefit from membership other than being able to vote on proposals such as these.

Board members must have been very disappointed to see that their proposal did not reach the 75% majority needed, although from all accounts those at the meeting were largely in favour and it was those who voted online that tipped the balance. As an outsider looking in, it does give the impression that many who are members like the status that an exclusive membership gives them, and don’t want to see it opened up to the masses.


There has been a determined attempt under the present leadership to include more people in KC decision-making – whether members or not – and the Chairman’s report was very positive. There have been monumental proposals with regard to the way in which judges will be trained in future and although there is some resistance from those who view any changes as threatening, surely in the long term we will see great benefits. Not quite so earth shattering are changes to be brought in with regard to open shows, but much effort has been brought to focus on the shortcomings of the present system and the ways in which it can be improved.

Over the last ten years or so, pedigree dogs have had a bad press, and registrations had started to drop markedly, so it would appear that the Chairman’s comments on the 10,000 increase in the first nine months of this year were well founded. However, simple figures don’t tell the whole story, and his congratulatory remarks hit a nerve where the breeders of such as Bulldogs, Pugs and, in particular, French Bulldogs are concerned. The last-named has seen a huge explosion in registrations, more than doubling in the last four years, and on target to be even higher this year. That in itself is worrying, but when you factor in the information that an increasing number of puppies registered are of colours not recognised within the breed – and therefore arguably of doubtful ancestry – the figures are not quite so good. Whilst this 10,000 increase is excellent news for the KC balance sheet, it certainly doesn’t make comfortable reading for those who feel that they have been very badly let down by the KC’s refusal to tackle this problem in a robust manner.

All-in-all then it was a rather disappointing outcome to the SGM, at least for the ordinary dog folk. The lifting of the cap on membership would have possibly left the way open to a more inclusive club, with all those who have an interest in pedigree dogs being able to join. Registration fees are to rise – hitting the pockets of breeders, whilst the KC is already getting an increased income from the additional litters being born.

Good things are happening, it’s just disappointing that whilst the Board seems to have a vision for the future some of the rank and file KC members can’t or won’t see their way towards carrying the club forward.