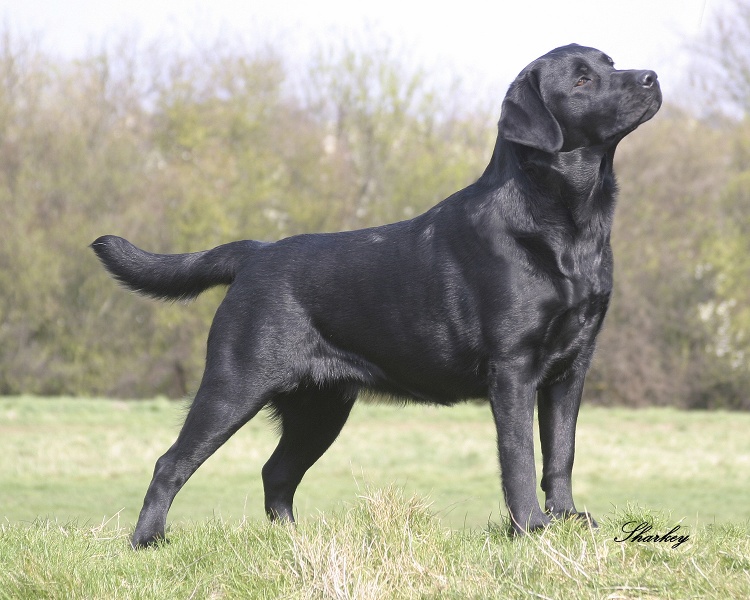 My goodness the Judges Competency Framework is a maze of more “appropriate” words than you can shake a stick at!

I am reminded of that comedy sketch in Monty Python’s Meaning of Life, the Schoolmaster, played by John Cleese addresses his class “Now, before I begin the lesson, will those of you who are playing in the match this afternoon move your clothes down onto the lower peg immediately after lunch, before you write your letter home, if you're not getting your hair cut, unless you've got a younger brother who is going out this weekend as the guest of another boy, in which case, collect his note before lunch, put it in your letter after you've had your hair cut, and make sure he moves your clothes down onto the lower peg for you. Now,--“

I applaud the Kennel Club for their efforts to standardise Judging technique and all those “young thrusters” will be queuing up to tick their boxes and climb, what is clearly described as a ladder of levels. Will it change anything though? I think the answer has to be yes but not all wind of change is fresh and wholesome.

You’re absolutely right if you think I am about to question the motives behind a registration cost that puts an individual on a list. Value for money it isn’t! I’m sure the information from the Kennel Club Academy is very worthy but I am at a loss to understand why there has to be a fee just to be on a list. Who will benefit from creating the list and who will benefit from being on the created list?

The creator is of course, the Kennel Club. The benefit is in hard cash but it is also in the captivity of the audience. Surely it was enough to continue the Gentleman’s Club theme and have members and associate members, why go the rather risky route of creating a monopoly where entrance to the list is by the passing of coins? Would it not have been a notion to thank those who have only judged their own breed by placing them, without fee, on this marvellous list? After all without their input there would have been no entry fees and therefore no further revenue for the Kennel Club. The folk who have aspirations to Judge as many breeds as possible in the shortest possible time are not necessarily the Judges that the exhibitor wants to spend their hard earned money on, in most cases a breed specialist is preferable. That isn’t rocket science, that is what exhibitors say. Sadly, I have been told by many single breed specialists that they will not be joining the enthusiastic throng with their eyes fixed on the dizzy heights of Judging in Jamaica and handing over the £26.00 a year to be on a list where they may well be sitting there for three years just waiting for the invitation to adjudicate over their beloved breed while they watch other newly appointed Judges elbow their way in!

We will lose knowledgeable, experienced and most importantly those people who have watched a breed through all of its life stages to this unintentional cull by the Kennel Club.

‘Oh but those people can be the mentors’ I hear you say, well yes they could but what I fear is much more likely to happen is that new judges will be encouraged to see the world of dogs through the blinkered eyes of those who already have a vested interest in how Judges judge their breed. We are all, I believe, aware in a great number of breeds how the standard is warped to accommodate the physical changes we see within the ring. Numerically strong by force of excessive breeding and careful placement of stock a single breeder can change the desired physical attributes and thus alter the breed. I really cannot say that this alteration in type is always for the best, it is change none the less.
Is there any hope that honest, non political Judging of dogs will be the norm, given the steps the Kennel Club have made? Of course not, the people are the same, the eager aspiration is the same and the underlying framework that is still based on who you know has not altered in any way. What will change is the more experienced single breed judges will dwindle; the Kennel Club has dealt an underhand blow to the sport of showing by excluding them in favour of increasing their coffers without consideration.

When you consider just what happens when a person is asked to place in order of merit a number of dogs it is a brave front that the Kennel Club are exposing if they truly believe that by standardisation the correct result will occur. The conformation of an animal if it is to be standardised should have a detailed description which should include optimum measurements and absolute angles. Any description of coat texture or length should be detailed so there is no debate. One look at the published KC Breed standard for any breed will show lamentable absences of such detail, so just how do we arrive at how a dog should look, feel and move?
It is a question of opinion and of interpretation, we would use these terms without hesitation when assessing the quality of a work of art or even when describing a car, it is an emotional connection as well as a comparison to a blue print. There has to be a balance between a measurable, physical state of the animal in front of you which would include an accurate observation on correct movement for that breed and the appreciation of that breed , it’s purpose, it’s history and that often indefinable quality that makes it ‘typical’ of it’s breed. Can we really impart a lifetime of living with a breed in an afternoon with a break for tea and biscuits?

I do think the Kennel Club are trying to address the issues of bad judging however placing so many hoops in a row is likely to entice circus performers rather than ring masters.

React to this article:
Growl
29 Wags