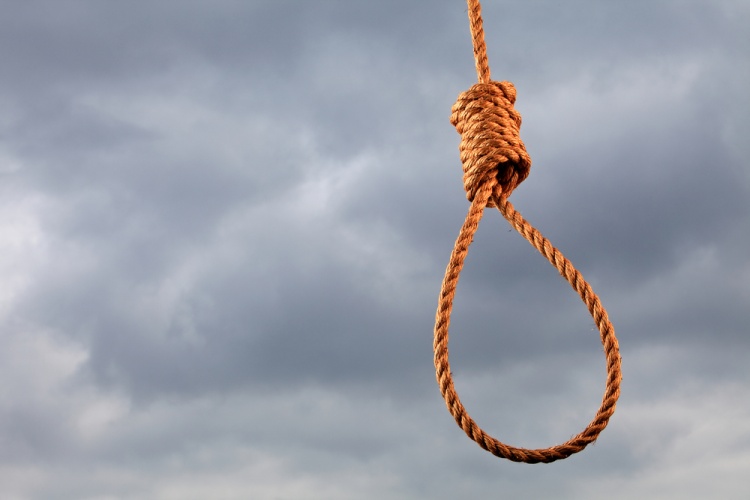 He wasn’t run over while chasing a cat or poisoned by dog haters or died because he was locked in a hot car, Rocco was loved and cared for and yet he died because his collar hooked over the door handle as he bounced to investigate the top of the table.


The most unimaginable shock for his owners to find that by following the letter of the law and doing their utmost to make sure little Rocco was wearing a smart collar with their details in case of emergency, they had inadvertently provided the means by which their beloved companion died.


The law of the Control of Dogs (1992) states that all dogs should wear collars while in a public place. The collar is there for identity purposes and for ease of handling but there are exceptions to this rule:

The collar may be removed when the dog is taking part in these activities, don’t think you can bypass the law by declaring your ShihTzu is on a field trial!


In simple terms that means your dog does not have to wear a collar in your home but how many of us go through the process of putting collars on when leaving the house and taking them off on return?


A band which can lead to constriction around a dog’s neck is an accident waiting to happen. There have been thousands of incidents noted by animal professionals worldwide where a collar has been the culprit in cases of expensive injury or the death of an innocent. We make the whole situation even more dangerous by adding tags with split rings that can trap in crates and cages, we wouldn’t leave a child with such a device around their delicate necks and yet we carry on the “tradition” of collars that have the potential to steal their lives away.


It’s no good believing that you can leave the collar loose, I know personally of a beautiful Chihuahua who managed to pass one of her paws through her collar while resting, she was an elderly dog and the result was her owner was bereft and was denied those golden years with her pet.


<b>So what can we do?</b> Certainly collars embroidered with your contact details remove the chances of tags snagging but the noose is still there. I have for some time tried to promote the use of harnesses when walking, the fragile bones around the neck can be so easily damaged by a pull to the lead and the throat with the thyroid gland to the front is easily crushed by the action of a pulling dog on a collar.


In a multi dog household like mine collars do have to be worn on occasion. For instance if I have a bitch in season a determined dog weighing around 38 kgs can be a force to be reckoned with, with a collar in place I can give direction and control without further distress but it is a double edged sword when the risk of dogs playing together is considered.


My pack are vivacious and playful and like most dogs in a family their play is dynamic and sometimes more than a little rough! It is so easy for a collar to wrap around a jaw or a paw to slide through trapping both dogs in a deadly embrace.


We have had this problem with cats for years, the feline territory is extensive and all sorts of branches, hooks and wires are seen as just another obstacle course for most. So couldn’t we use collars with elastic? Not really, how would you be able to safely walk your dog on a lead with that much elasticity?
Quick release catches then? Yes, this can work because by placing a ‘D’ ring either side of a catch that reacts to pressure from the inside the lead can be clipped through both rings for safe walking .Once the lead is taken off and your dog is free to roam if he does become entangled in branches or wire once the pressure of twisting is put onto the catch it will spring open releasing the dog. You would think that such a great idea would be available at every pet shop wouldn’t you?


The astonishing fact is that only one company have responded to the call for safety for our companions. I really don’t want any more dogs to suffer the fate of little Rocco, I do believe it’s time we started a campaign to educate all dog owners about the danger that hangs around their pet’s neck, don’t allow your dog to become a statistic.


The Petsafe collar is only available from the USA at the moment but we have tracked down a supplier who also feels very strongly about this issue. Do please contact Marcia in Flintshire www.friendsoffido.co.uk and give your dog a chance should the worst happen.


Get A Breakaway Collar

React to this article:
Growl
33 Wags