Integrity? Or A Case Of Sour Grapes 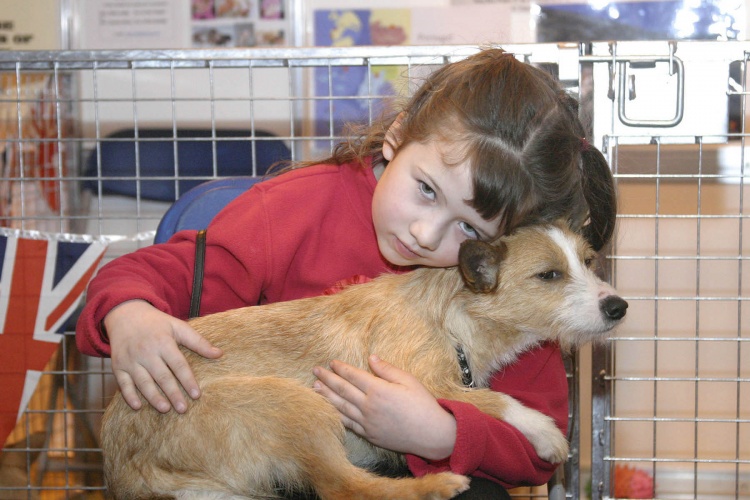 Integrity is a word that gets banded about quite a bit in the dog show world. There are many moans about “crooked” judges and even more “crooked” exhibitors but I think sometimes this is blown out of proportion.

When you judge you must place the best dog – there should be no other motivation or agenda to judging. Once you start judging for your own ends then I am afraid you will be caught out and your actions will be reflected in your future entries. This is also true of handling – remember that exhibitors are not stupid and they are ringside! I’ve always tried to judge in such a way that I know in my heart I have awarded the best on the day. Whether that is a dog handled by a top breeder or a handler who has never done any winning – the best dog. And in relation to handling the best on the day, not the top handler in the ring.

One other thing about judging is that you must treat everyone the same – be fair! If you have a large class and you want to only move the dogs you are going to place again, shortlist – try not make someone do the walk of shame though by shortlisting only 6…. If there is a dog you want to place but it won’t stand still (for whatever reason), move them all again and award on the move.

However, when does it stop being about integrity and more about sour grapes? There is a reason that certain handlers win all the time and there is a reason that some dogs win all the time – it’s just as plain and as simple that they are the best! Top breeders did not get where they are today by showing substandard dogs and top handlers did not get where they are by breaking golden rules and not practising. There is a constant ring of “oh Mr X won again with dog X” and in a good majority of cases it has to be considered that dog X may well have been the best on the day… dog X might be beaten the following week but this doesn’t automatically mean that this dog is suddenly not worthy of its past wins. Same with handlers, just because someone who is good at handling doesn’t win doesn’t automatically mean that they are not a good handler – we are only human and we are all capable of making stupid mistakes.


If you are happy with your placings as a judge then that is the right way to do things – everyone has different opinions and that is why there is such variation in results. Don’t justify what you have done in the ring to exhibitors, write your cirit

One form of judging I cannot abide is where a judge will knock an exhibit (breed or in handling) because they think that someone needs to “come down a peg or two”….. Don’t abuse your moment of power as a judge this way, it’s not fair – this is definitely a display of a lack of integrity and sour grapes!


“Goodness is about character – integrity, honesty, kindness, generosity, moral courage, and the like. More than anything else, it is about how we treat other people” – Dennis Prager

React to this article:
Growl
20 Wags