The Insidious And True Bully Has No Place In The World Of Dogs! 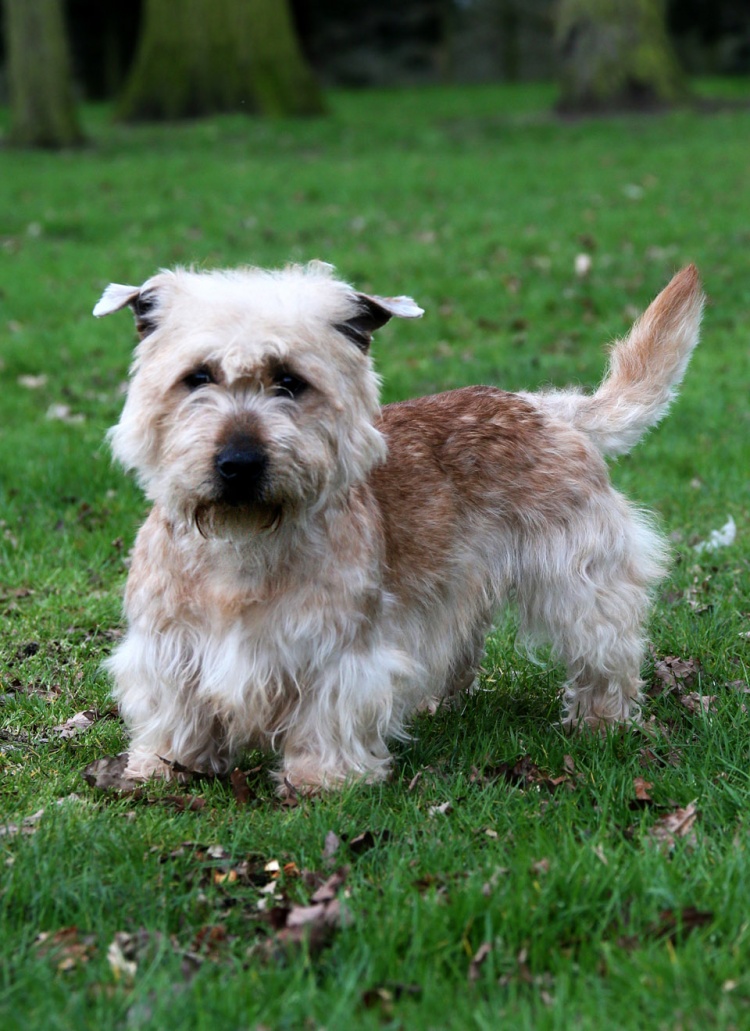 Bullying is something that appears to be rife at the moment in the show world and I think it’s a real shame if people are made to feel that there is no other option but to give up a hobby. I have written before about it and I think it is prudent to include it again here:

The definition of the word is as follows: a person harmed, injured, or killed as a result of a crime, accident, or other event or action. The key word in this definition is “harmed”… You can be mentally harmed as well as physically harmed. When I started reading the responses that I have had sent to me one of the things that really shocked me was that some people have been subjected to physical violence! People reported being physically struck or their dogs being attacked, this is never acceptable in any walk of life let alone in a place where you are meant to be enjoying yourself and your dogs!
I think what has hit home the most for me is that we all come together for the same reason, or at least we started coming together for the same reason – we all love our dogs and dogs in the greater sense of the word. What I cannot understand is how this love for dogs and showing has mutated in to a social circle that has turned some people into bullies! What is more shocking is that within this social circle there are those who will not stand up for those who are being bullied and so it would appear that bullying has become something that people turn a blind eye to.

Showing dogs is meant to be a hobby; we all invest a lot of time and money in this hobby and as it is a competition there is an element of wanting to win. I personally have always tried to be congratulatory to people who have won in the ring, both in handling and in the breed. I will freely admit that on two occasions a few years ago, where perhaps the result was not as I would have wanted, I have acted in such a manner that I was ashamed of myself. What I mean by this is I left the ring before saying congratulations to my fellow exhibitor and I suppose it could be described as ‘storming off’. And this is my point, the worst thing I did was to storm off; I have never ever felt the need or inclination to bully, threaten, strike, harm a dog or harass someone because they have done well. We have all been there where the chips did not fall in our favour but we go home, have a grumble in the car about it perhaps and then get on with it – another show, another day.

I have been the victim of bullying in my life but fortunately not in my breed or any breed I have shown an interest in. However, I know how demoralising and crushing being the victim of bullying is. I have never felt so alone and paranoid as I did when I was the victim. It was because of a network of supportive family and friends that I was able to do something about the bully in my life and change things for the better.

I think what is also shocking, and will be my parting comment, is that we are all adults; we all know how to behave in a decent and adult manner. I have not been discussing what has been happening in the school playground but rather in the show ring and sometimes this has leeched into people’s very personal lives. So I ask you this – are you the person who turns a blind eye or are you the person who is going to stand up to bullies and put a stop to this behaviour in our sport? I know which post my colours are nailed to, do you?

However, saying all of this there is a more insidious type of bully present nowadays – it is the person who parades themselves as an advocate for people who feel that they have been bullied but all the while are the bully themselves to others. Flaunting themselves as a forerunner in trying to abolish bullying but at the same time launching hate campaigns and "trials by social media" does not make you someone who is an advocate for the abolishment of bullying. These people are not “standing up to the bullies” – they are reinforcing the bullying behaviour by trying to run with the hare and the hounds.


My collegue Jay Hogan wrote in her very accurate column entitled “Bullies, Flakes and Snowflakes” the following and people need to try and be aware of this type of person: Although we very rarely see physical bullying in showing, the psychological bully is much harder to see. Rather than straight-forward, and mutually respectful relationships, he/she plots clever and indirect strategies to control people. Capitalising on the emotionally sensitive environment of showing, this manipulator exploits the weaknesses and character flaws of others, making her enemies appear terrible. The skilled psycho-manipulator uses the clever manoeuvre of the fake accusation of being bullied to gain support for themselves and their dogs, encouraging his/her supporters to defend her from her alleged enemy.

My advice – don’t be sucked in, remember, there are ALWAYS two sides to a story and there are three versions of the truth: Yours, Mine and the actual truth.

"Beware of false prophets, which come to you in sheep’s clothing, but inwardly they are ravening wolves." Matthew 7:15

If there is anything you would like me to discuss or research and write about please do email me or contact me through Facebook. Also, don’t forget to email or call me with your news, results and gossip!